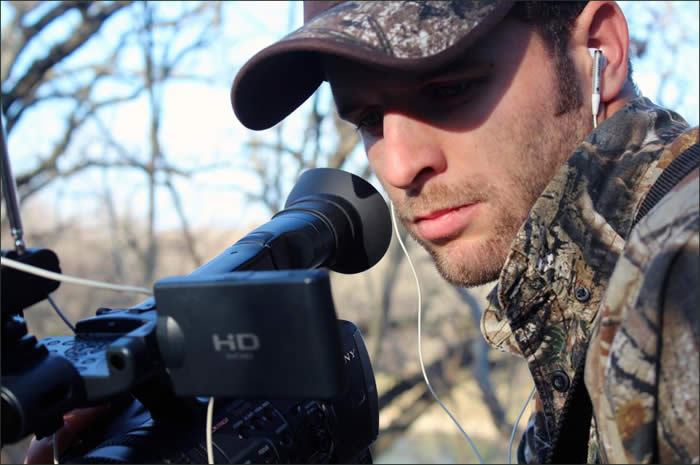 Hey y’all, just when you thought this gang was all northerners….the south shall represent! Ok – on a more serious note, thanks for dropping in and taking a look around. And now allow me a moment to tell you a little about myself.

I’m Missouri born and raised and proud of it! I grew up with a pastor for a dad and was raised in a strong Christian home my whole life. When I was 12 years old, I accepted Christ and was baptized on Easter Sunday – that was one of the greatest days of my life. Although I’m still a sinner saved by grace and have a long way to go I’m blessed to have Jesus as my Lord and Savior and strive to live a life that’s glorifying and pleasing to Him. My goal is to follow His will for my life and be open to whatever He has in store for me. His plan is perfect and I’m just along for the ride!

So when it comes to passions and personalities, I’m a cowboy before anything else. I grew up on a small cow/calf operation and was extremely active in 4-H showing cattle, horses, sheep and hogs. One of my favorite past times is working a good horse on a heard of cattle and team roping. 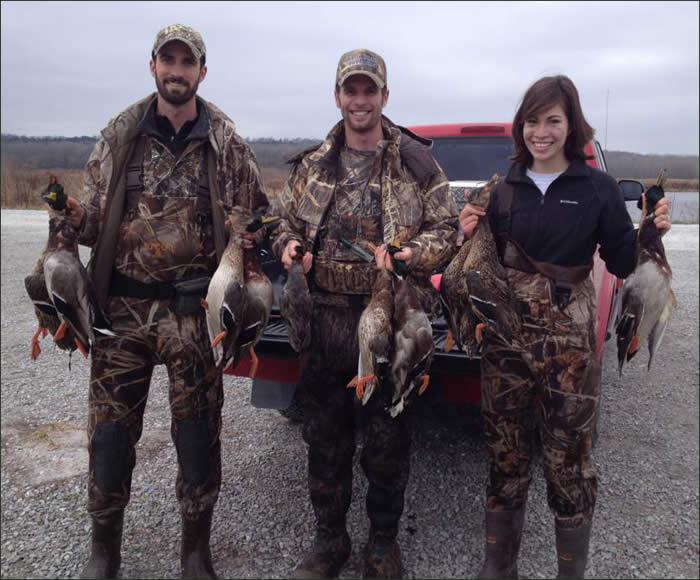 It wasn’t until I was 12 years old (that was a big year!) that I actually began to pursue hunting. My grandpa and cousins were all active hunters, but I wasn’t introduced until later in life. It didn’t take long though before I began to fall in love with the sport. I started out with squirrel and small game and quickly rose to turkeys, which instantly became my passion. I didn’t start chasing deer until I was in my teens and then shortly after that I got a taste for waterfowl. While I will chase anything that moves, my biggest pursuits are by far turkey and waterfowl.

Not long after I started deer hunting, I became interested in taping my hunts. I dreamed of making the next Monster Bucks video but my knowledge of the art was quite limited still. My brother and I managed to capture a few turkey hunts when I was in high school and it made for good memories. When I was in college, I purchased my first HD camera and began to seriously study the sport. I followed folks like Mark & Terry Drury and evaluated their videos intently trying to learn what made for good footage. During this time, I founded Real Deal Outdoors and further pursued the dream of making DVD’s to sell. My crew of family and friends taped deer and turkey hunts and we were able to capture a few good harvests but never gathered enough for production of a DVD.

Let’s fast forward to July of 2011. While attending LifeFest in Oshkosh, Wisconsin I met Jim Duflo and we hit it off right away! After visiting with him, Tom DuBois and Andy Kaminski, I knew I wanted to become a part of Rugged Cross Outdoors as a field staffer. I began assisting with editing and was able to sit behind the camera for Andy and Tom on a few occasions.

In the fall of 2012 I began to see that Real Deal Outdoors wasn’t developing as I had hoped. By the spring of 2013, it was obvious there wasn’t a strong future for the company. Lack of time and resources to lay down enough footage proved to be a huge obstacle. So in May of 2013, I dissolved Real Deal Outdoors and visited with Tom, Andy and Jim about coming on more heavily as a field staffer or even as a Ministry Leader. After prayer and consideration, we all decided becoming a Ministry Leader was the best option.

So it is with great honor and privilege that I’m able to come on board in that capacity. I’m very excited abut the opportunities that await this group as the Lord continues to lead, direct and grow us in His will and kingdom.

Colossians 3:17 “And whatever you do, in word or deed, do everything in the name of the Lord Jesus, giving thanks to God the Father through Him”

God bless and get out and enjoy the great outdoors! 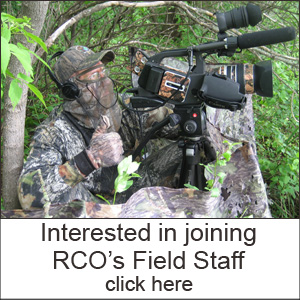 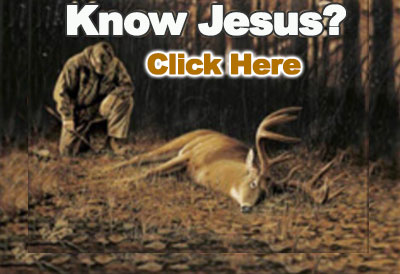 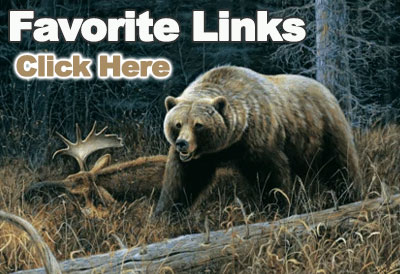